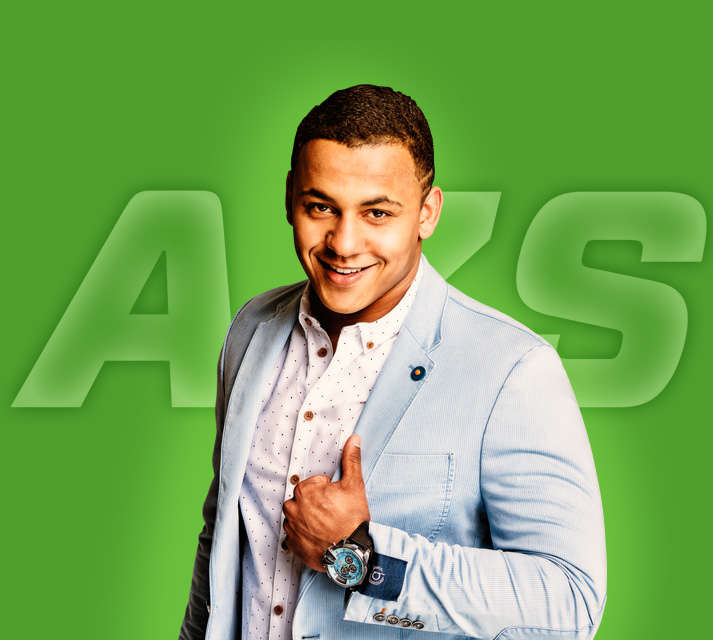 About:
It was established in 1998 and from the very beginning its players began to win medals and achieve notable success. For the next years significant titles were acquired: Individual and Teams Warsaw Championship of men and women, many medals in Individual and Team Polish Academic Championships. The greatest successes were emerged since 2010, in which we won the double Academic Polish Championship (men and women), and our guys became champions of Europe. Since then we are the best Academic team in Poland.
Among many athletes who over the years have built strong position in the academic sports we are proud to introduce to you following persons:

Currently, we are Polish Champions and vice-champions of Europe, our University team engage tennis players who plays on a daily basis in ATP or WTA tournaments.

Each player has an individual training plan, and is covered by a special scholarship program carried out under the auspices of Kozminski University Rector, which gives a possibility to combine professional sports career with education at renowned international University.

The qualifications for section enrollment take place during the training.